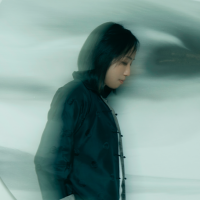 Cindy Ng (b.1966, Macao, China) currently lives and works in Beijing, China. Ng explores the life of ink through a variety of forms and attempts to liberate ink from its subservience to the brush and its long-standing purpose as a vehicle for text and images. By carefully manipulating the flow of ink and its corollaries and descendants, Ng brings ink to other mediums, including video, photography, paper, and oil painting, and creates compositions of near symmetry between the movement in her paintings and ink’s natural shifting form.

Her work is collected by institutions and commercial enterprises around the world, including Taiwan Museum of Art in Taiwan, Macau Art Museum, Today Art Museum in Beijing, as well as Intercontinental Hotel in Suzhou,  Four Seasons and Grand Kempinski Hotels in Shanghai, Peninsula Hotel in Paris and many others. 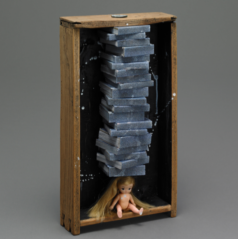