The word foreshadow, literally before the shadow, can be an early premonition, but can also mean to anticipate, to signal, or to forecast the future. An analogous  Chinese Idiom Wen Gu Zhi Xin means to “study the past if you would predict the future.”

And so Foreshadow subtly captures the theme of this exhibition: understand the past to forecast the future.

The three Australian-Chinese artists in Foreshadow share a cultural heritage and each of them is, in separate ways, envisaging the future. They experiment with different media and forms and yet retain a Chinese sensibility.

For Guan, the past can be depicted in a long scroll landscape painting; for Yang, the past can be reflected in the eroded mirrors and for Zu, the past can be concealed and revealed directly as shadows in her hand paper-cuts. But at the same time, these works convey a sense of impending chaos and uneasiness about the future. 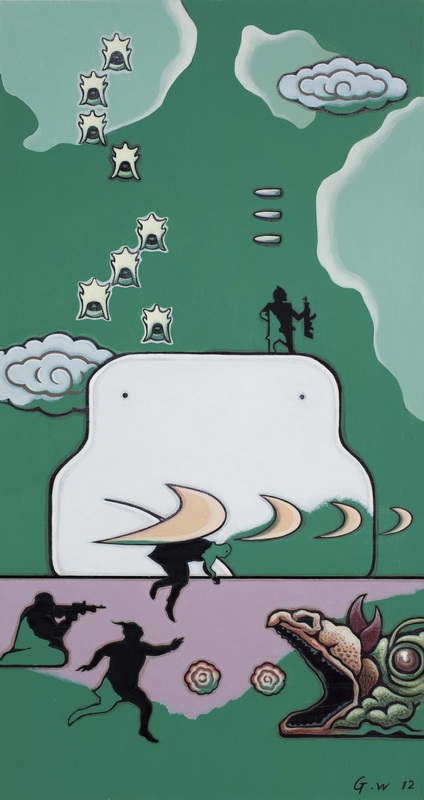 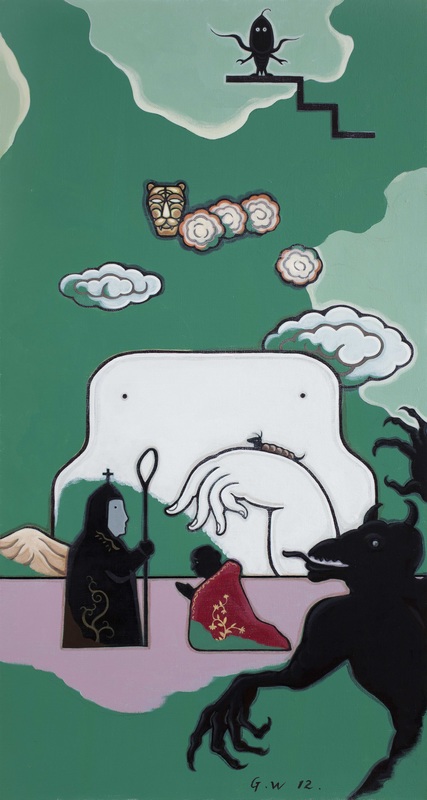 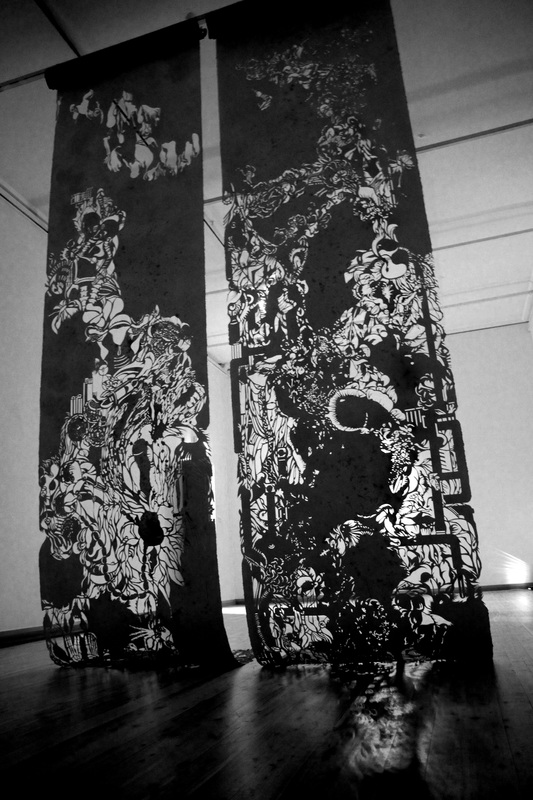 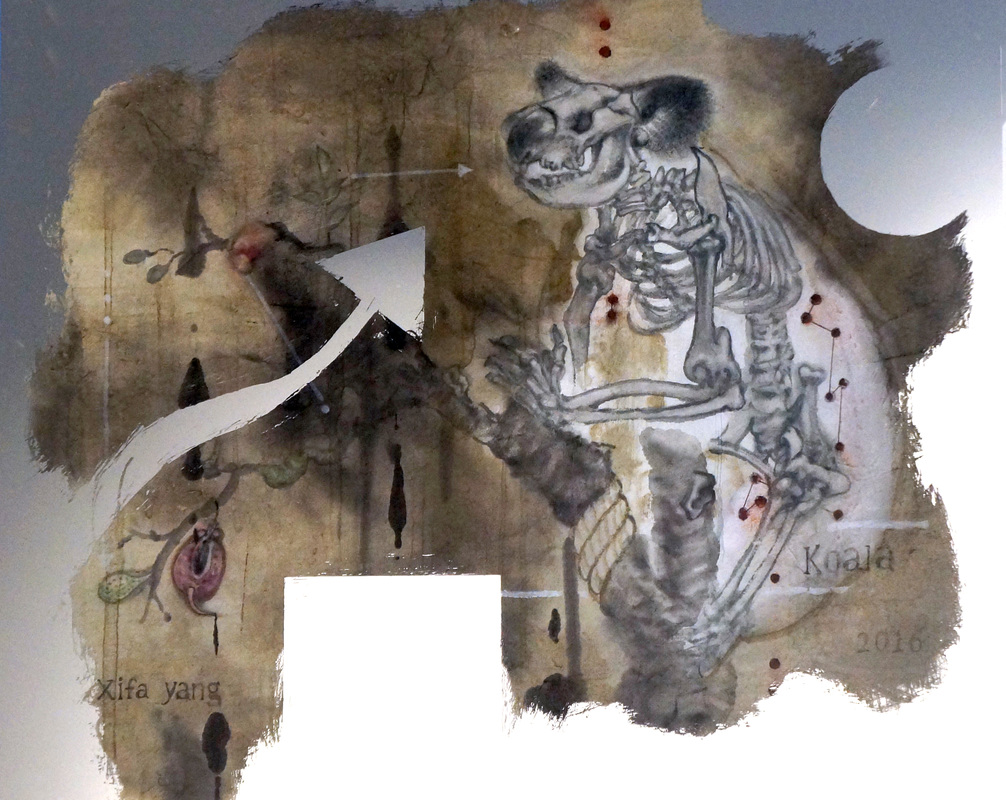 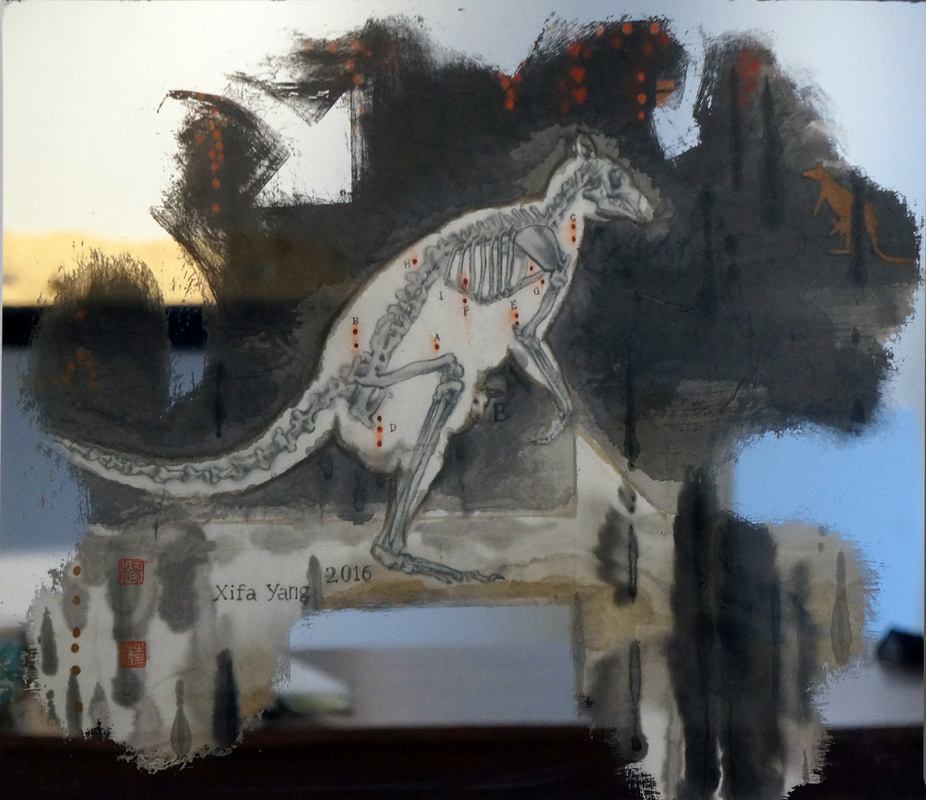 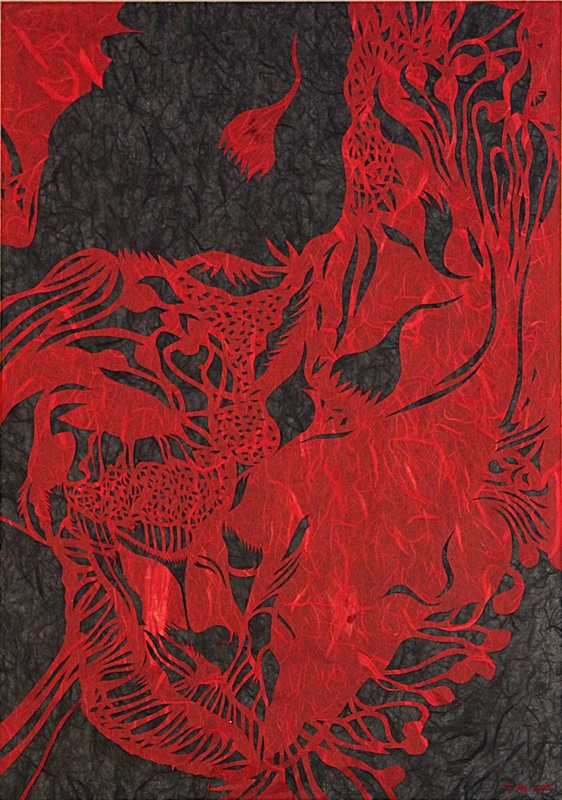 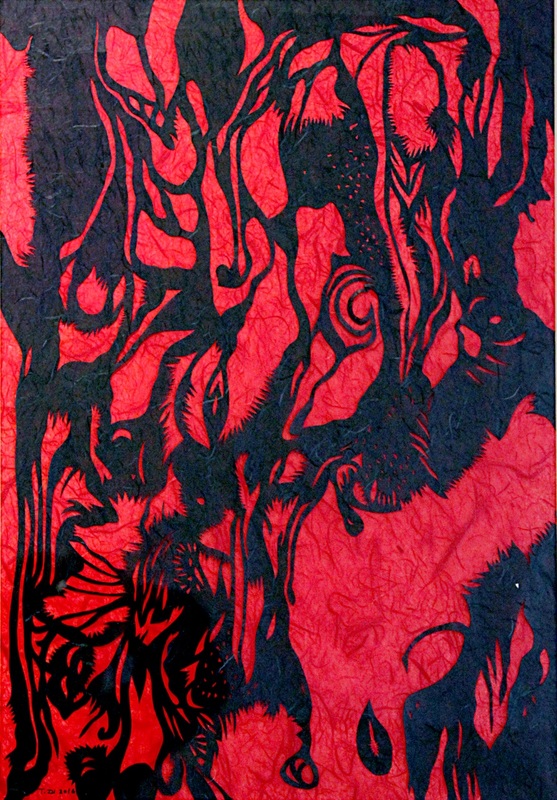 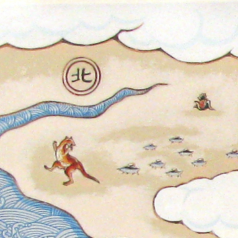 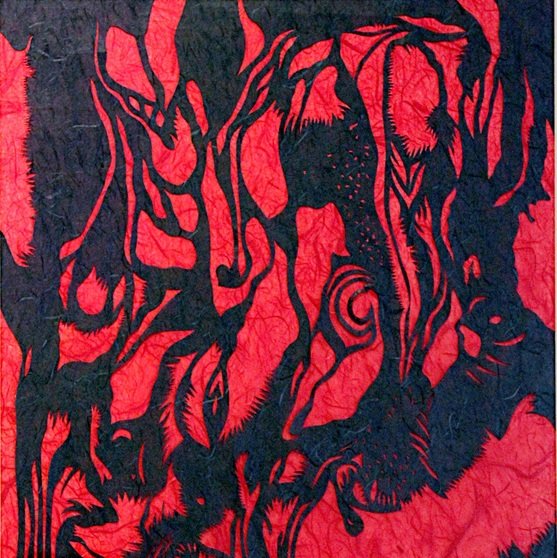 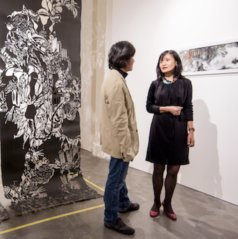 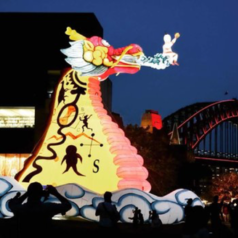