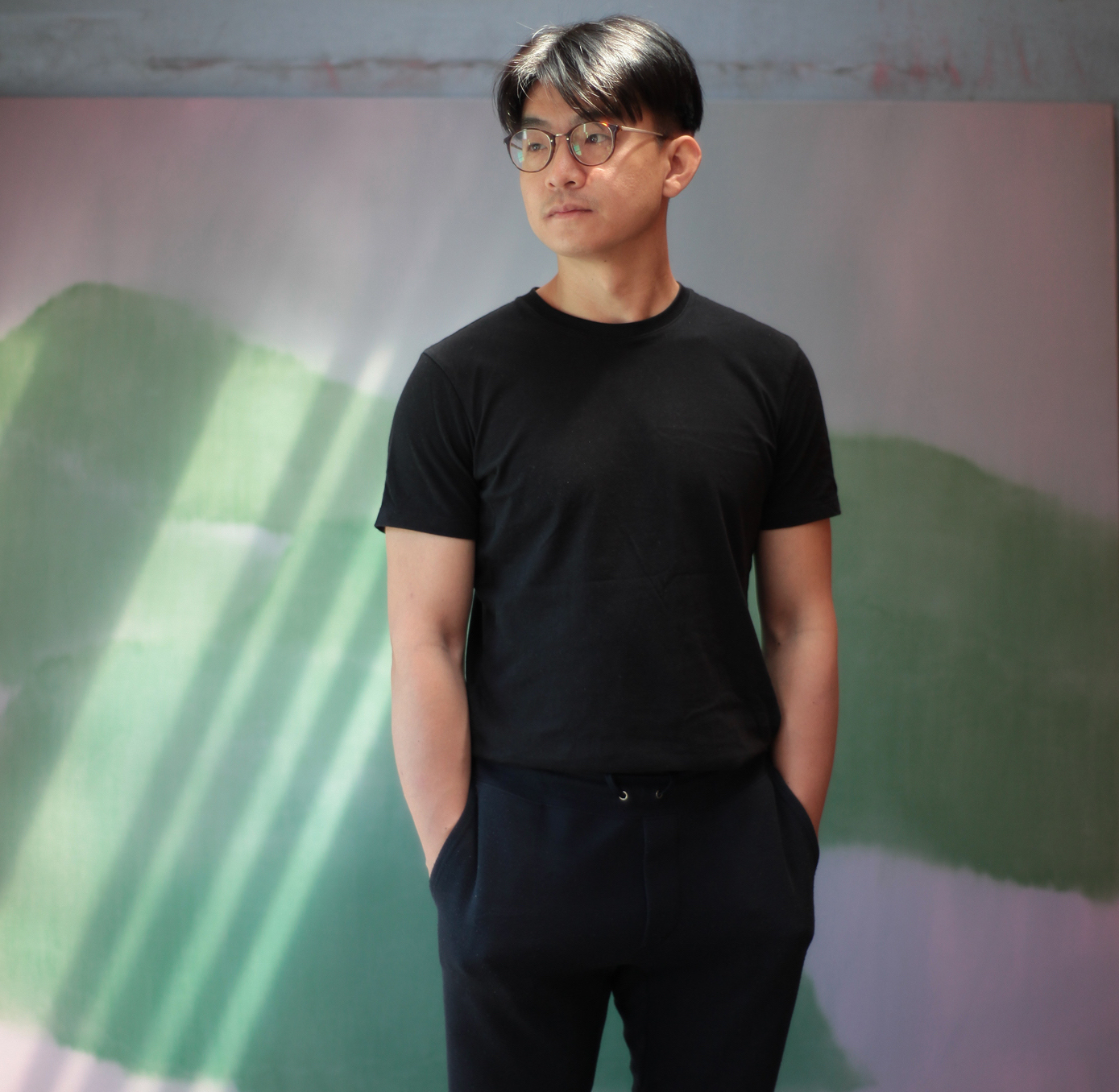 Dapeng Liu (b. 1982, Beijing, China) lives and works in Sydney. Liu’s quest to strike a balance between the depth of human thought and the quality of artistic technique and style is the hallmark of his artistic endeavours. His paintings, often enriched with emotion and storytelling, have a seeming fusion of the East and the West, as well as the old and the new. The intrinsic consciousness reflected in his works blur the boundaries between different time, space and dimension, and delve into the intangible realms. 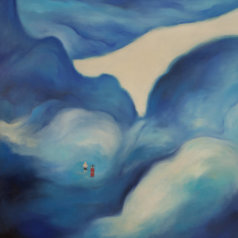 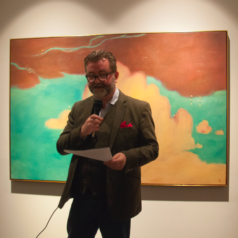 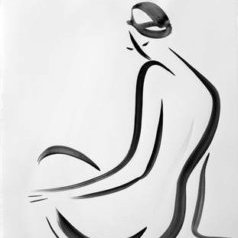